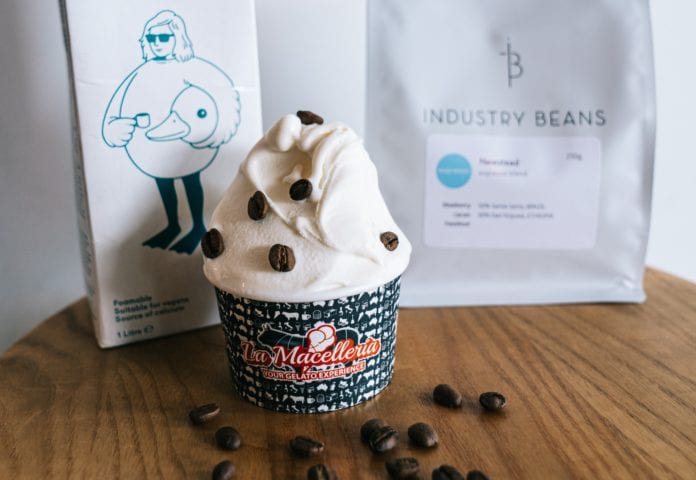 There’s no denying that we all enjoy a scoop or two of gelato every now and then (especially in the summer) and for this month only, you can devour two brand new flavours at La Macelleria: bubble tea and vegan coffee. But you better get in quick, because they’ll only be around for a short time!

Any bubble tea fans out there? This one is for you! La Macelleria’s new Bubble Tea creation is made with milk tea gelato and is layered with tapioca pearls. I mean seriously, a mouthwatering creation that merges gelato and bubble tea? We are so there. But best you clear your calendars, because the flavour will only be available for one day at each of the Brisbane stores!

If you’re more of a coffee fan, their new Vegan Coffee flavour is the taste you’ve been looking for. With an oat milk gelato base and an infusion of Industry Beans coffee, this is a flavour you’ve got to try. And don’t worry, the Vegan Coffee gelato will stick around until the end of the month at all stores. Score!

Ready to get your gelato fix?

The Teneriffe store is open Sunday–Thursday 11am–10pm and Friday–Saturday 11am–11pm. 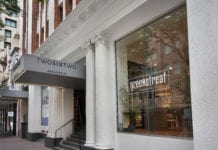 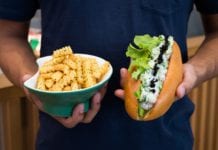 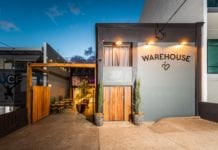