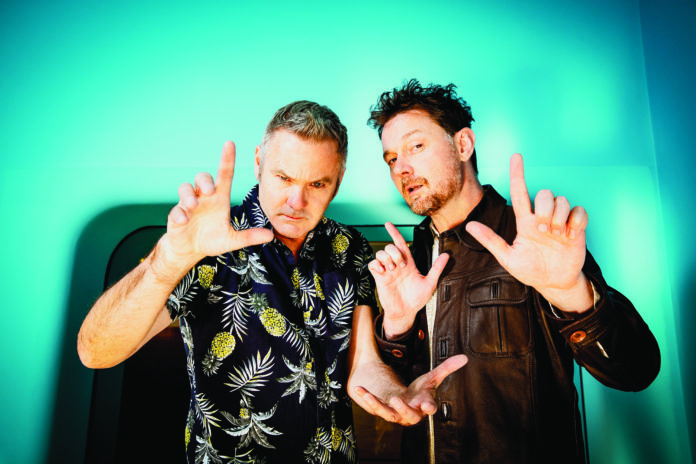 Looking for a laugh? Well, prepare to laugh your socks off at this year’s Brisbane Comedy Festival, returning later this month with a brilliant line up of 85 giggle-inducing acts.

Back for its 11th year, the Brisbane Comedy Festival will be carried out across 14 performance spaces in five Brisbane venues from February 21 until March 22 and boasts a fantastic program filled with talent for all ages to enjoy.

Whether you snort-laugh over drunken Shakespeare, reality TV recaps or fake news reporters ranting when they think the camera is off, there’s sure to be something for everyone at this year’s festival.

Brisbane Powerhouse, Brisbane City Hall and Newstead Brewing Co will once again be showcasing some of the best local and international comedy talent on offer. Joining the festival’s venue line up this year is also the Fortitude Music Hall and of course, an old Brisbane staple: The Tivoli.

And it doesn’t stop there! A range of international acts are set to tickle your funny bone including Stephen K. Amos, Jimeoin, Cal Wilson, Jonathon Pie and Sh*t-Faced Shakespeare who are set to take on Hamlet.

There’s plenty of entertainment for the whole family with programs like Mr Snot Bottom’s Horrible, Terrible, Really, Really, Bad, Bad, Show returning to the festival, which is sure to have both young and old in fits of laughter.

Looking for other things to do this week? We’ve got you covered! 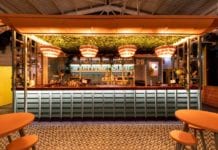 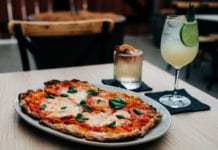 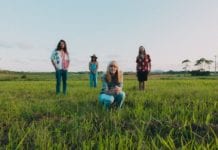